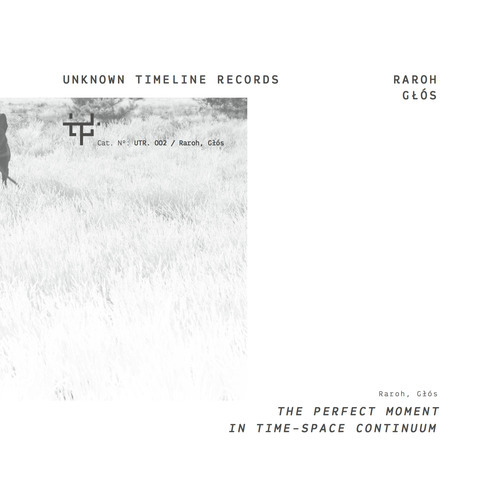 After 2017’s ‘Observations Longways The Time’—that brought together some of Poland’s most promising contemporary artists and producers—Unknown Timeline returns with a Split EP by the Polish newcomer Raroh and the Poznań-born Głós, highlighting three original works by both producers respectively. The record’s A side is dedicated to Raroh and his take on the dark and hypnotic blend of Techno the middle-European country has grown to be notorious for over the last couple of years. All three of his works, dedicated to the club floors in and outside of Poland, take you and your body on a mind-bending trip. On the flipside, Głós continues his recent experimentations on how far the established sound of Techno can be altered into something that sounds like the resonance of your club night out. With bleeping 8-bit melodies and filtered piano sounds, he brings you home safely after Raroh contributed the soundtrack to your hours spent on the dancefloor. The record is available in 12” Vinyl format with a digital release following soon after.

Raroh - Encounters At The End Of The World

The Perfect Moment In Time-Space Continuum

The Perfect Moment In Time-Space Continuum 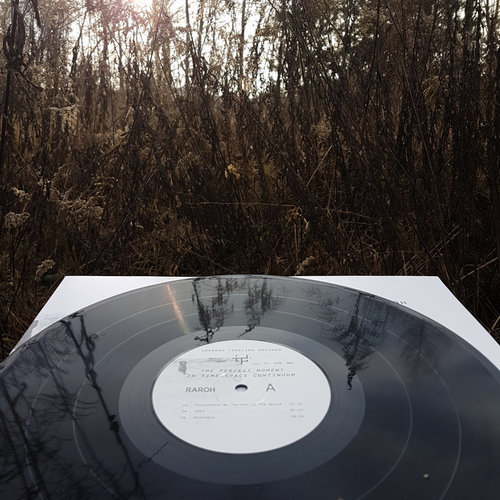