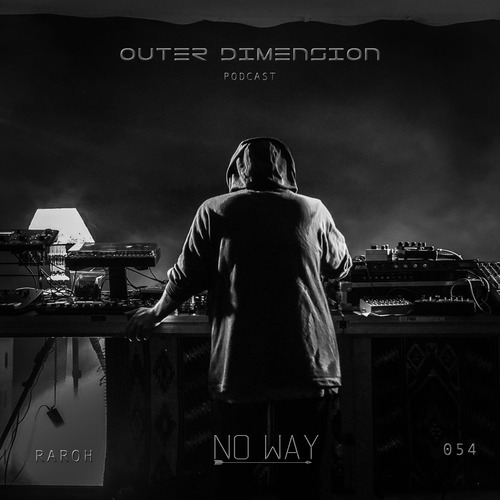 Raroh is a producer and live-performer focused on the hypnotic and mystic side of techno. Born in 1998 and hailing from Warsaw he began at a young age to discover new sounds and rhythms which resulted in his productions. Through his music, Raroh creates new stories where the listener can dive deep into and get lost.

In December 2018, he released his first 12'' vinyl split record with Głós on Unknown Timeline called "The Perfect Moment In Time-Space Continuum". He also has contributed to the One Instrument series with a dark ambient track, which was digitally released last year.

After that, his two tracks appeared on "The Book Of Electronic Music" - tape release on Delayed Arrivals Records.

His first solo EP called "Across the Sea of Light" came out few months ago, and soon will see his music released on No Way Records