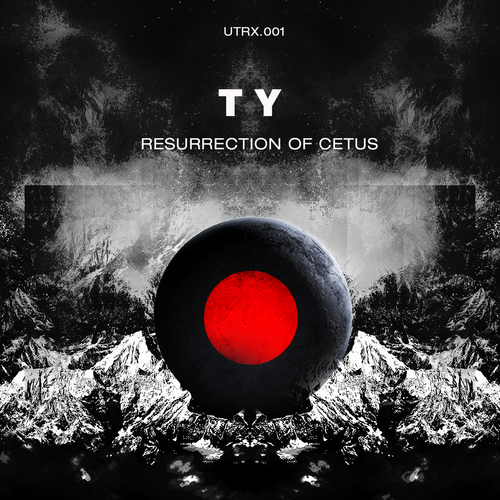 T Y is a composer of electronic music in the styles of Techno and Subground. His music is submerged by retro-aggressive energy with a little touch of trance and electro. He keeps absorbing new tendencies and embracing new ideas. In fact, he has added sounds to his music, gathered from influences throughout Central Europe, Canada and Spain. His style is displayed in all his sound projects. Among them we can remark his latest releases with Ōtomo Trax, Subsist Records, Art 21 and Shape Of Void, a Berlin-based label. In his releases we can also find some other remarkable names of the current techno industry, with whom T Y has collaborated. Check out his record portfolio for further info! When we talk about T Y, we also talk about a mixture of analog synthesis and digital production and as a DJ, you will see him play a triple-deck live set. The main feature of his sets is the speed of movement and his versatility to include drum machines and analog synthesizers. His speciality is dark and melancholic melodies, but he also cultivates other fields of techno such as throttle, industrial, experimental or sci-fi. T Y: “Every person has a different way of enjoying my creations, but as far as I am concerned, one that everyone agrees about is that the best way to listen to it, is OUT LOUD on my concerts. So I hope to see you soon out there. Enjoy!”

Resurrection Of Cetus - Cetus is a large sea monster in Greek mythology. A sea monster that the heroes Perseus and Heracles killed during their adventures is being revived in this track. This track represents the new mission that Poseidon has for Cetus. After consulting with the oracle, Poseidon decided to revive Cetus to give end to those who dare to disturb the living creatures of the ocean.

Resurrection Of Cetus Å S G E R remix - åsger is an unknown Universe matter, and located in Coma Berenices at the North Galactic Pole and he is in a constantly interstellar trip.