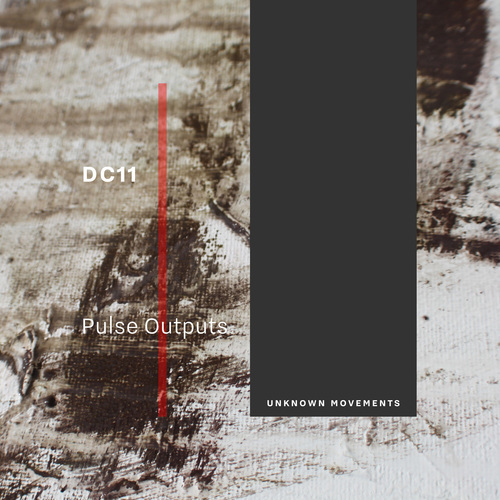 After debuting on Unknown Movements’ last compilation, then recording a live hardware set as one half of Roam for the label’s podcast earlier this year, Parisian producer dc11 delivers a solo EP of deep, modular techno, backed by a remix from UM boss Other Form. Employing modular synths to stumble upon ideas, refine micro loops, and build texture, dc11 (real name Lucas Marchal) has amassed a sizeable following for his gear demos and live jams, and the tracks here showcase the dexterity he has with with his machines — an obsession influenced by the repetition of krautrock to the heaviness of stoner rock, via the techno minimalism of Mike Parker. Maintaining a focussed pace and heads-down approach for all four original tracks, the mood is frenetic and yet hypnotic, eventually giving way to the fifth: a slow, fractured, polyrhythmic reworking by Other Form.