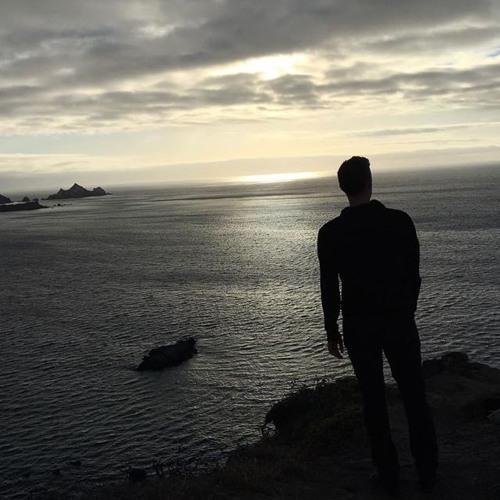 Bio: Based in Washington, DC, Lyceum is known for pushing the deeper and more experimental aspects of the dance music spectrum. Inspired by the crossover sounds of labels such as Auxiliary, Horo, and Semantica, his sets explore the intersection of hypnotic techno, grey area, and other left-field stylings.

A letter from Lyceum:

As a longtime admirer of dark, cinematic sounds in general, I was immediately drawn to the idea of the Vortex – from the vibrant Facebook group to the Vortex nights/events in Washington, DC - nights that I have been privileged to be a part of on several occasions. For this particular mix, I tried to weave elements of left-field, industrial, grey area, and experimental techno into a cohesive narrative that captures my affection for the avant-garde. Many thanks to Daasnomem for allowing me the freedom to play some really weird tunes.