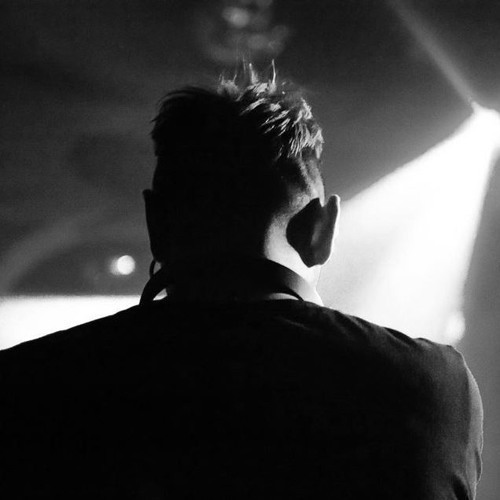 After his acclaimed Nyctophilia EP released on 'Android muziq' in 2015, Dorian’s work appeared on international active imprints such as Ascetic Limited, Illegal Alien, and Substrato to name a few. Production work aside, Dorian firmly states that his first love is DJing where he continues to push forward, spreading his word in several gigs across Europe including the legendary Tresor and the infamous Jaded in London. His progressively built sets oscillates between deep techno and more club-oriented and hard-hitting sonorities.

A letter from Dorian:

Hello guys, it was a pleasure to receive an invitation to make a dj set in which I can propose my musical vision from ambient to deep techno.

Music for me is above all feeling and my inspirations are inside and outside of me: ancient secrets, lost advanced civilizations, esotericism and of course space.

In this mix I combined an introspective vision with a sonority more connected to the dancefloor.