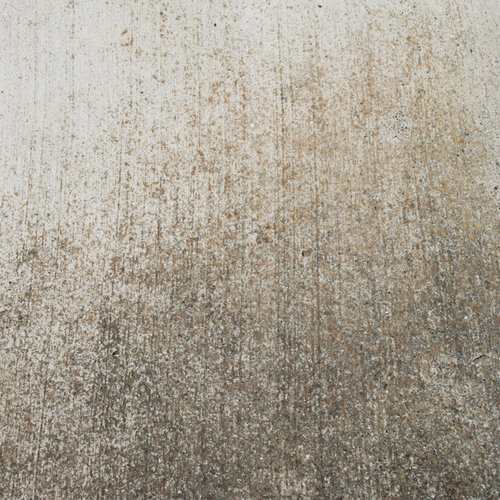 Nietzsche once said: “I would only believe in a God who could dance”. The 2nd The Gods Planet LP, simply titled LP 2, is ample proof that you can trust in Claudio PRC and Ness to make you dance. Built upon pieces of music purposely made for a live presentation at Paris’ well-regarded Concrete club, it sees the Italian duo of techno producers applying a willingness for inner and outer discovery, and a more human outlook to the brand of thoughtful, detailed, yet emotional and powerful productions, which they have built their name upon. New machines, techniques and skills are dexterously applied to the foundations displayed on the 1st album, from 2013, making it more direct and overtly danceable, not as experimental but certainly as explorative as before. It is the sound of two artists further more at ease with their standing in the scene, taking stock of their surroundings, before further ventures into the unknown, but still as interested and skilled as ever in telling stories. And what’s presented here is a compelling story of self-discovery woven into Claudio and Ness’s vision of techno and house music.

Upon landing and first reconnaissance, we realize that we are now placed in a more welcoming and elemental environment than on previous works. Further exploration of our settings leads us through a winding maze where as yet undefined and sometimes unknown or barely remembered feelings reveal themselves slowly as every corner is turned. There is a sense of self- questioning that is enlightened by the witnessing of the first dawn on this new land. The landscape reveals itself to be dream-like and filled with movement, at times mechanical as the inner workings of a precise clock, every detail vividly painting itself into our brains and touching our inner core. There is a feeling of elation as the listener is lifted in ascension and expands his vistas and new horizons become clearer. We realize this is, in fact, our personal inner world. Light gives way to shadow and furtive figures drift in and out of focus, some of them familiar, others more alien, as night falls. A glimpse of a distant beacon is caught in the corner of the eye, fed by an electric and ecstatic undercurrent that now traverses our Self and propels us further ahead in travel, and another twisted chapter of our journey ensues. Colors blur in a whirlwind of motion and emotion, a fast moving shadow attracts the eye and seduces us into following it and it is apparent that a breakthrough is now upon us. A communal celebration is held in a wide open field where ghosts of an unforgettable past sway, swirl and melt into personifications of the present and visions of a brighter future. It is like a time machine where all frontiers, physical and mental, become blurred to the point of losing all meaning. It is a new dawn, the dawn of a new Golden Age built upon the nostalgia of a lost, more carefree youth, wisps of sounds and impacts of rhythm enveloping us as we dance the hours away and they fuse into an timeless feeling of communion and togetherness. The revelation of The Gods Planet is complete. Each of us is it’s own planet, a world unto itself, and like every world, it’s gravity and context cannot exist without that of other worlds around it.

This album is the way in which The Gods Planet reaches out through sound emissions, to the other worlds that make it what it is. Beholding what has been, what is, and what will be, Claudio PRC and Ness have made us believers and are now ready to venture beyond and give new worlds to our own world.

by The Gods Planet

by The Gods Planet