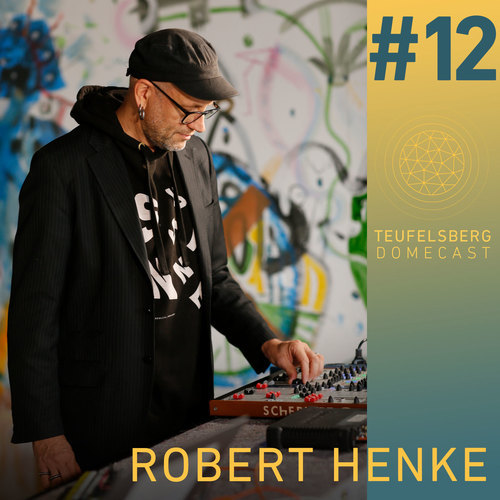 About the artist : Robert Henke

Robert Henke is a composer, artist and software developer,

mainly known for his contributions to contemporary electronic

music and for his laser works.

His installations often change slowly over long periods of

time, and are specifically conceived or adapted for unique

locations. They include elements of intentional uncertainty,

resulting in endless variations. Most of them use laser

His musical work has a particular focus on rhythm, timbre and

color, and he is recognised as a pioneering explorer of

surround sound. His long term project Monolake, became one of

the key icons of a new electronic club culture emerging in

Berlin after the fall of the Wall.

For Robert Henke coding software to realise his works is an

integral part of his artistic practise. He is one of the main

creators of Ableton Live, a software which since its invention

in 1999 became the standard for music production and

writes and lectures about sound and the creative use of

computers and held teaching positions at the Berlin University

of the Arts, the Center for Computer Research in Music and

His installations, performances and concerts have been

presented at Tate Modern in London, the Centre Pompidou in

in Australia, KW Institute for Contemporary Art in Berlin,

STRP Biennale in Eindhoven, and on countless festivals