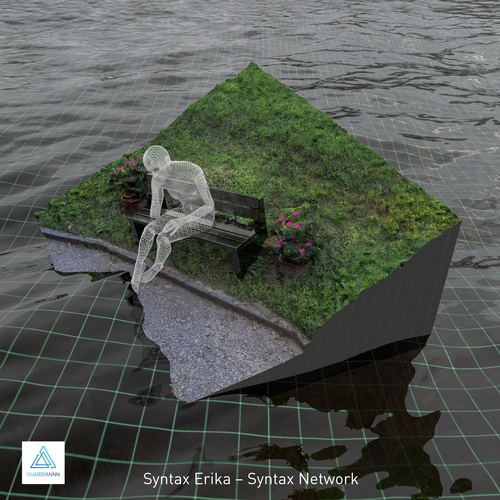 The city has become a prominent motif in many discussions of virtual space. The net is often conceived as a city or a network of cities, and the identities which populate it tend to be implicitly configured as city-dwellers too, thus came the concept of Syntax Network EP

As a vast global sprawl of spaces and activities, with rooms, homes, addresses, pathways, highways, and an eclectic mix of red-light districts and green administrative zones, banking quarters, cafés, shops and malls, Syntax Network invites this comparison with urban space. But the net actually working as the city works? Or are they the digital equivalent of architectural models, idealized scapes which resemble my own network.

Given that the city's ability to juggle complex interactions of many different kinds, scales, and orders of activity - software, hardware, and wetware - has been one of its defining characteristics, it is not even clear that a purely digital zone could ever be considered a city in anything more than the most metaphorical of senses, a very real and informative links between urban and virtual space.

It has revealed repeating patterns, processes extending across complex systems of many different scales and kinds: brains, bodies, economies, cities, and information networks, as electronic underground music networks too. It has also made it abundantly clear that such entities are more or less open systems insofar as they interconnect and interact with each other and their environments.So Syntax Network by Syntax Erika is the representation of her real and virtual art–world.