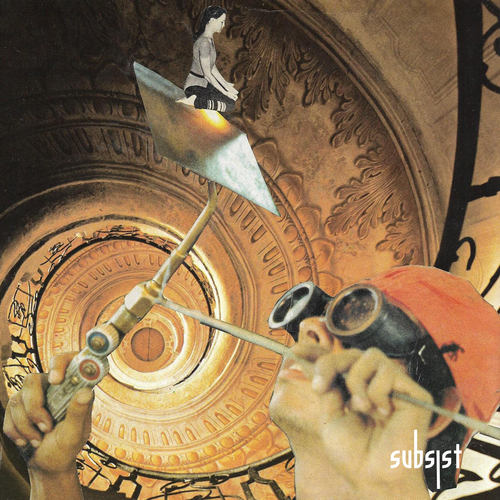 Asymmetrik is Sofia-born techno producer. He is concentrated on the diversity in the techno realm producing varied pieces going from obscure and minimalist soundscapes to the high energy club weapons. His music is working its way to your mind leading it to obscure places and setting the scene for the imagination to run wild. That variety ensures his music sounds relevant in every setting.

Asymmetrik’s first album “Parallel Reality” represents the alternative worlds running alongside each other and occasionally even crossing their trajectories. As in the string theory, it is presenting the idea of parallel to each other universes. It stands for the “now”, “will be” and for the “was”. The album will bring you trough darkness and light. It will throw you in the air and then pull you back under the surface of reality.