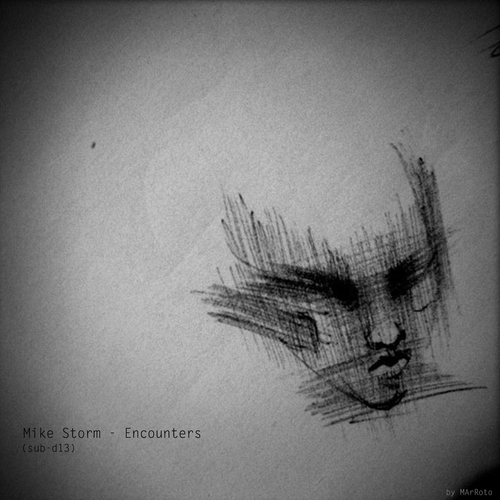 Mike Storm comes from the underground scene of the 072 area in the Netherlands.

In the late 90's he started as a DJ, soon he moved from turntables to his first equipment and started performing live-sets on various local party’s. While the underground scene was highly involved electro and techno music, Mike learned from it's established dj's & producers and how to work with analog equipment. As of this day, he still produces his tracks still without any computer sequencer. Mike Storm is most of all inspired by the sound from Detroit and minimal dark techno and his biggest passion is performing live on stage.

In 2012 Mike's coming out of the underground scene and sees his music is being appreciated by the likes of Jeff Mills and Dimi Angélis. Both DJ’s frequently use his tracks in their sets and it was Dimi Angélis who forwarded Mike to the label Subsist. The result is a debut Album on the label Subsist.

Mike Storm continues to make new tracks and remixes and to please the audience with his live-sets.

More success is sure to come.