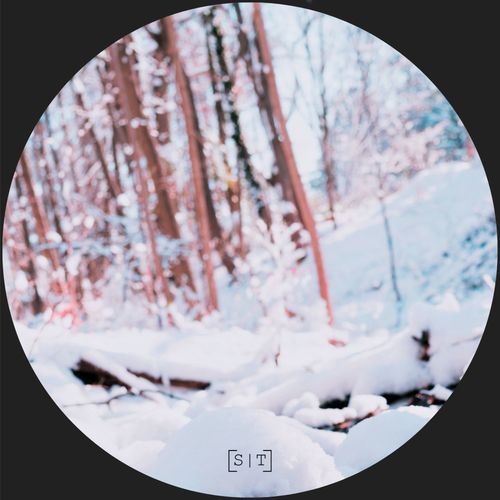 Argentine producer who has traveled all her life accompanied by Music in all its forms, whether dancing or as an interpreter. Many years she was a cellist and has gone through several academic music institutions, now is when she begins her journey as a producer to begin to strengthen her stimuli with this new discipline. She does not have a defined genre, her own sound makes rhythmic references to Techno, Environmental Sounds and indie-style musical plans that accompany an intrinsic incorporation into her themes. His voice is a main instrument in his compositions, both in main planes and in atmospheric environments.

His themes are vintage, as he considers a very personal musical ritual. 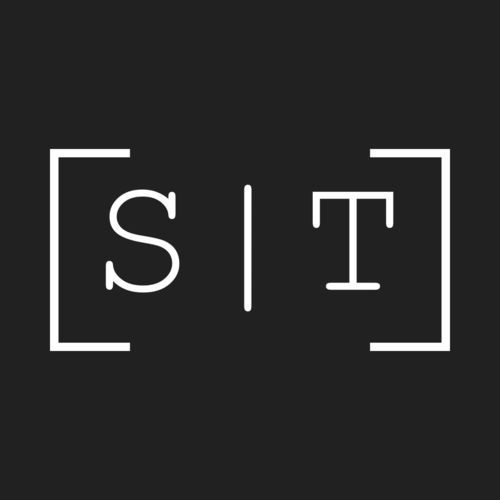 The only thing that really belongs to us is time. Even the one who has nothing has it. Our Sequences may not last long or may last forever. The most important thing is that at some point in time th...