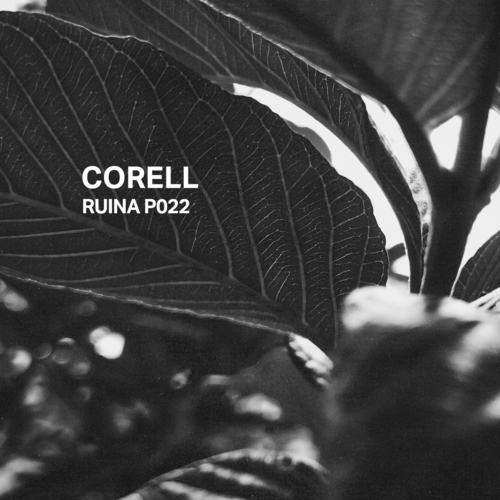 Corell is a cross-genre project with the focus on techno and ambient music. It’s a moniker of Roman Kutnov – a sound producer, composer and sound artist from Moscow, Russia.

Corell’s episode highlights his sensibility for endless morphing textures and loops. Seamless mix contoured by unobtrusive atmospheres while still being creative and very unpredictable. As a producer, Corell has also proven his skill with distinctive and inspiring discography released, for instance, on Alexandar.