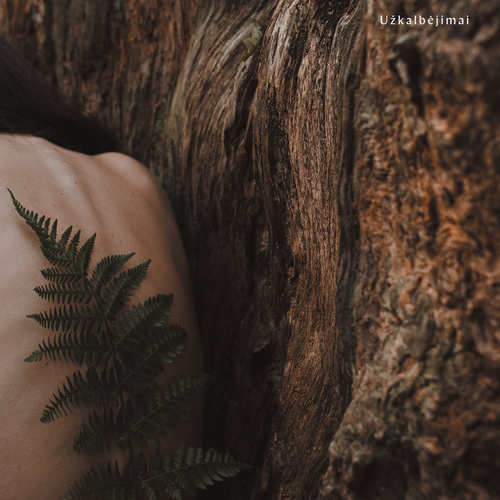 VytisVA & La'Shaour are joining their musical fronts again to create a musical exploration which focusses on Lithuanian folklore. This time the guys are presenting three tracks plus remix from S Gytis with focus on modern electronic music merged with Lithuanian magic verbal charms.

The inspiration for the release came from various Lithuanian charms like incantations, prayers to the old gods, and other magic rituals. Therefore they came up with the name Incantations for their EP, which is going to be available in vinyl and digital formats.

Incantations are unique Lithuanian folklore texts and represent a closed tradition. By using these charms, you can expect to change physical and spiritual realms. The existence of these charms assumes that the words contain an exceptional spiritual power, which can influence people, mythical beings, objects and natural phenomena. 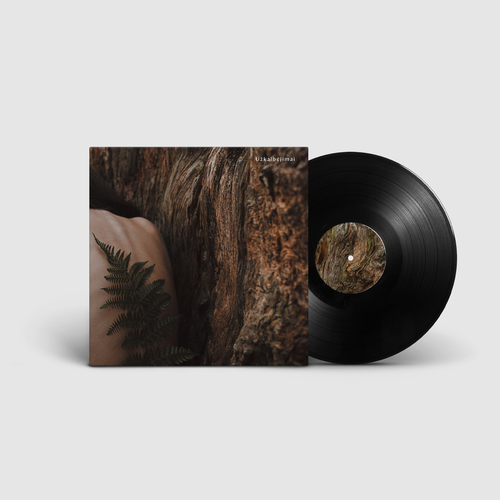