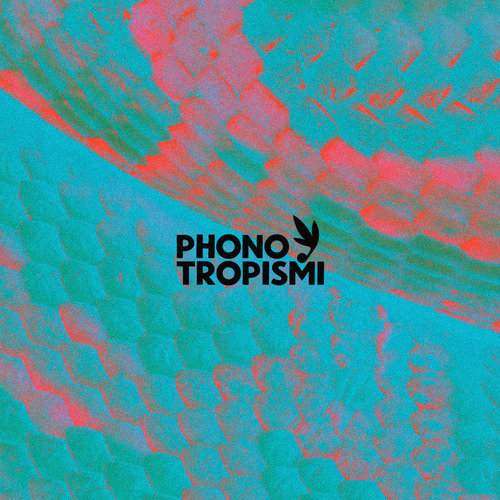 The second output of PhonoTropismi sees another Georgian artist, this time RTNH, opening the release with two gritty and grinding cuts: 'Late At Night' that feels like electrified water flowing through the ears; 'Nothing to Install Nothing to Format Nothing to Export' is channeling a similar energy than the previous but focused on the percussive aspect. The Alchemical Theory, Italian producer trio partly involved with Subosc Records, works out the second pair of tracks 'Medita' and 'Riflesso' both elaborate yet coherent concoctions of reverberating drums and pensive atmospheres for the dancefloor. Canadian artist and friend Vito Lucente concludes the release with 'Fearless Ear Stimulation' an epic sub-aquatic journey and 'Earthbreaking Cry' sounding like an imaginary sonic blade cutting forcefully through the planet. 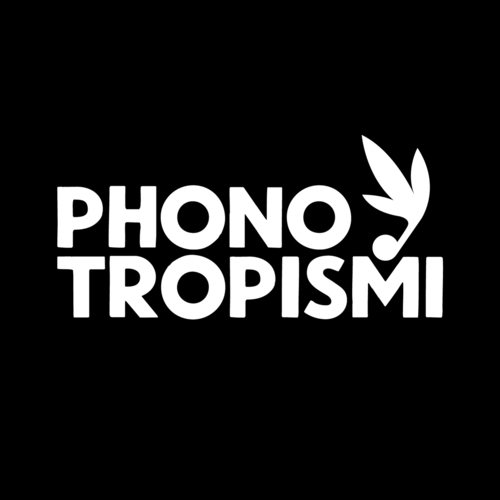 PhonoTropismi is an Italian label founded in the spring of 2019 and based in Southern Italy. The idea came from observing the PhonoTropismo phenomenon which is the reaction that a human body has to...