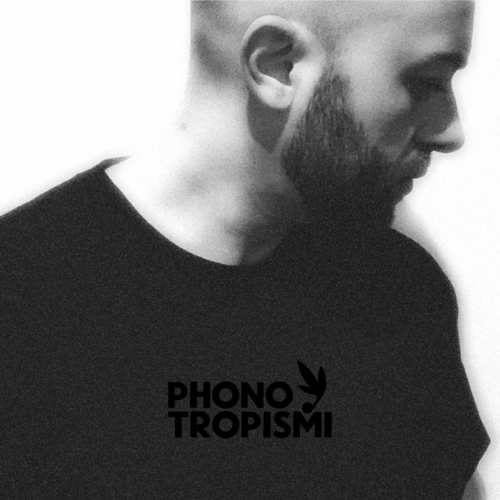 Inherent is a DJ and Producer from Rome, Italy.

He started producing in 2015 and the last EP called “Axis EP” is released on Systolic Records. His past releases were on Off White Records, Circular Limited, , Aarden Records, DNC-Limited .

We give our welcome to Inherent in our roster with two deep techno tracks called "Aspen" and "Rock Rose" that will be released on 18th June.