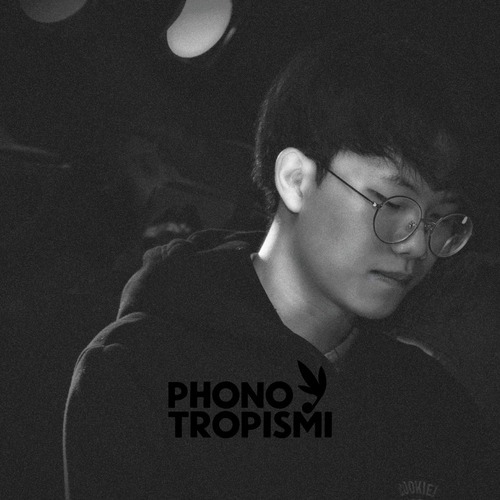 Einox is a Seoul-based producer. Beyond simple dance music, he aims to bring the listener to any phenomenological experience..

Einox's music faithfully follows the rhythmic diction of classical techno, but on the outside, dictates a certain point of contemporary music. His tracks don't accommodate the narrative of modern music, but bring together the rich electronic sounds and repeat them. But the subtle changes and the overlaps of faint percussion felt in a persistent repetition allow his track to exist as a danceable track, not just a repetition of sound. The overlay of sound creates delicate discord, and the interlocking drum solidifies the rhythm. In addition to this dialectical process of composition, Einox does not try to control uncertain electronic sounds, but rather tries to embrace them as part of the song. After all, his music is generative but intentional. Someone feels a romantic scene in his music, and another perceives only formal music. But as with all the other music, it doesn't matter. All Einox intended is his musical achievements and dancing on the floor.

Since its debut, Einox has released EPs on such labels as Circular Limited, Affin, Subosc Records, Artscope, Oslated and PhonoTropismi.