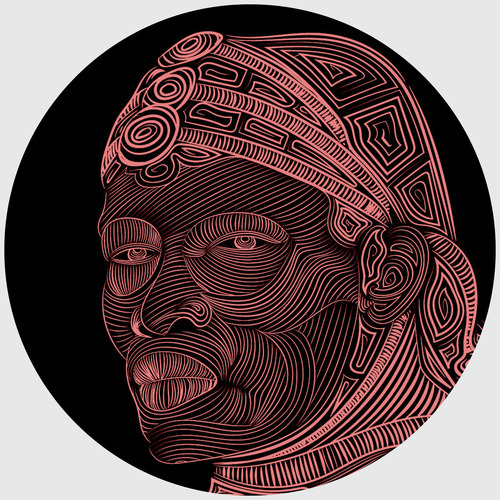 In the late 90s and early 00s it was a very popular sound in the techno scene and a huge influence on my career.

A ceremony is a ritual act that does not have to be related to the religious but to a sacred thing.

A techno party in its essence shares many similarities with the ancestral ceremonies that have been there since the beginning of the human being.

This release is the first tribute to this topic. I hope you feel it as much as I do. "

Mixed and mastered by William Arist