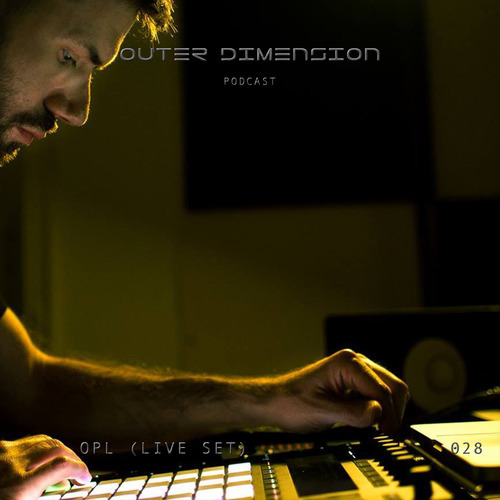 THIS IS A LIVE RECORDING CONTAINING ORIGINAL MUSIC BY OPL

Sound, when alive, is a restless organism. And the sound that rises from Outpost's production is a pulsating life in continuous and relentless evolution. The simple attempt of defining it ends up bridling even the farthest idea of prismatic production. But what's inside Outpost – which prolifically unravels – is also the result of an immense study. These are seeds whose mysterious growth cannot be told, but just enjoyed. The journey is concrete and pulses in the nerves of who's in it. It departs from internal dimensions in the shape of a (just apparently) distant Earth; it moves between the broken rhythmics of hypnotic loops which are bridled by distortion chains, delays and reverbs. And, finally, lands to resonate as a new, aesthetic awareness; as a new approach to the sound matter.