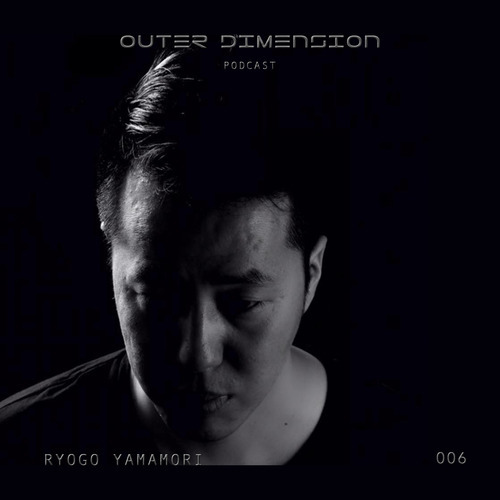 Ryogo Yamamori is one of the best techno artists in the Japanese techno scene. With over 20 years of experience, Tokyo based artist has played in New Zealand, Australia, Canada, USA, China, Korea, - including places like Octagon, ageHa, Womb, Vent, Dommune, Contact. His skill as a DJ derives from technical mixing 3 decks skills and Kaleidoscopic and Cavernous deep techno with hi-fidelity that take you on trip.

Acclaimed also as a producer, Ryogo has established a platform of his sounds on 951beat and it has grown to feature some of his closest affiliates including Kan Shinomura, Hisaharu Sato, Skoll, Sinnertia,

He has been involved in techno since the late 90’s. Since he has released tracks from respected labels, notably Josh Wink's label Ovum - Trinity EP, got charted in 58th on Beatport's Techno which made worldwide selling. Ryogo’s "Journey" was released from his label “951beat” and 40th with Resident Advisor and featured from DJ Mag,XLR8R,BBC RADIO1,Orb,Monument, After having collaborated in Detroit Movement's official compilation, he has received offers from Ovum, Voight, WARØK ,Human Lessons, Epione Records, Katharsis, Ovunqve, Modularz to just name a few. In 2017, Ryogo Yamamori started his own vinyl & digital imprint “Kagerou” material alongside brand new works, Ryogo is currently in the studio working on projects for Non Series.