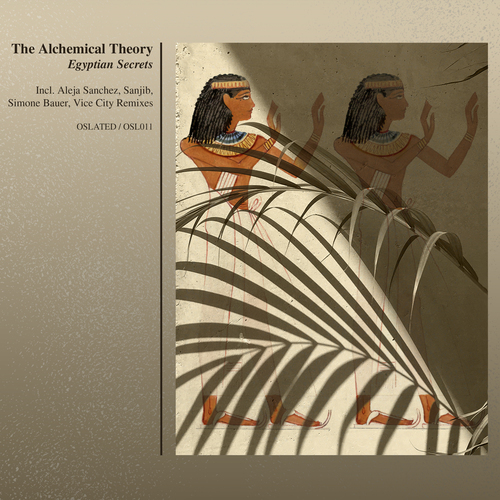 With this new EP we want to involve the listener in a journey into the mysteries of ancient Egypt. The civilization of ancient Egypt was developed along the Nile Valley from the floodgates, to the south and to the border with the present Sudan, to the mouth, to the delta, to the Mediterranean Sea, for a total area of ​​about 1000 km. Although the territory was much larger, including much of the Libyan-Nubian Desert, human settlements, since the earliest times, developed only in the narrow green belt close to the banks of the wide river, in some places even only a few hundred meters. These lands are rich in charm and mystery and with our music we want to retrace them mentally, without real borders.

The Alchemical Theory project was born from the creative union of three producers very different from each other but at the same time very similar. The identity of the project has been very influenced by the favorite sounds of the three artists, ranging from modular electronic sounds to much more atmospheric sounds. This project also comes from the love of mysticism, alchemy and nature. In each release they want to represent something that affects the listener's mind, reproducing a real mental journey.

Produced by The Alchemical Theory 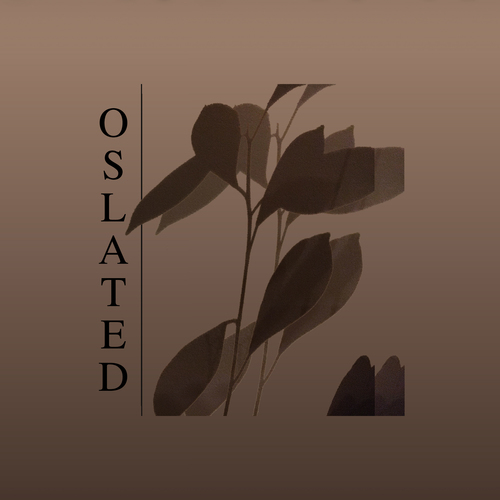 by The Alchemical Theory

by The Alchemical Theory