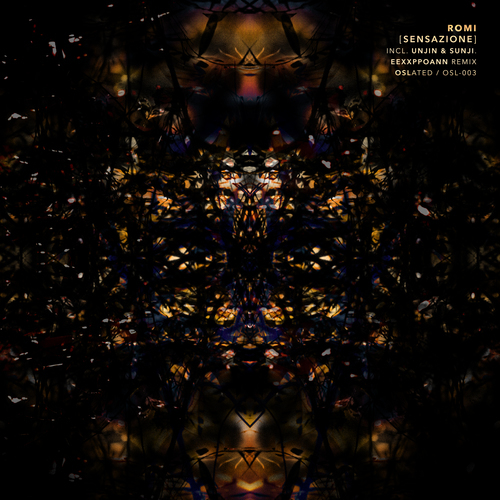 A Hong Kong based Techno DJ, exposing imagination and thought, by experimenting with sound to create his very own music vision.

Romi’s style has developed into a strain of techno/house that is consistently directed towards generating an atmospheric abyss, complimenting it with equally mesmerizing soundscapes thrown in at the right moments.

His sets are deep, yet pure – even filled with a certain degree of emptiness. It is this emptiness which invites the listener to get lost on an individual journey of possibilities.