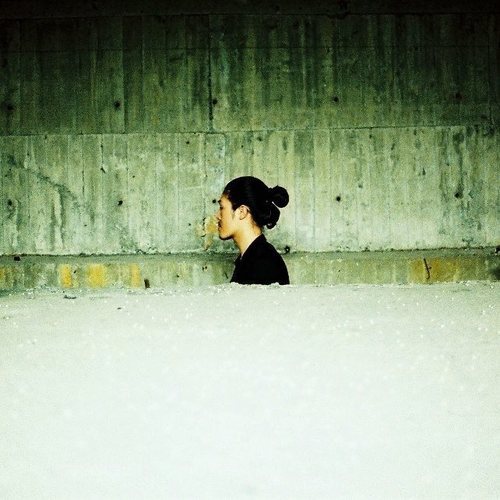 TOSKA is the DJ pseudonym for Ting-Wei Hsu. The name is borrowed from Russian, and roughly translates to “a vague restlessness, mental throes, yearning”…

Twelve years ago, TOSKA began his relationship with underground electronic music. At that time, he embraced a wide variety of genres, including tech house, drum & bass, tribal, breakbeat and other forms of experimental music such as, ambient, dark techno, dub techno, industrial, and minimal.

Since 2014, TOSKA has been regularly performing at Taipei’s KORNER. In 2015, he was appointed as one of KORNER’s resident DJs, where he can be heard spinning at his bi-monthly ALL NIGHT events. He has since made rounds to guest DJ in Shanghai, Hangzhou and Seoul.