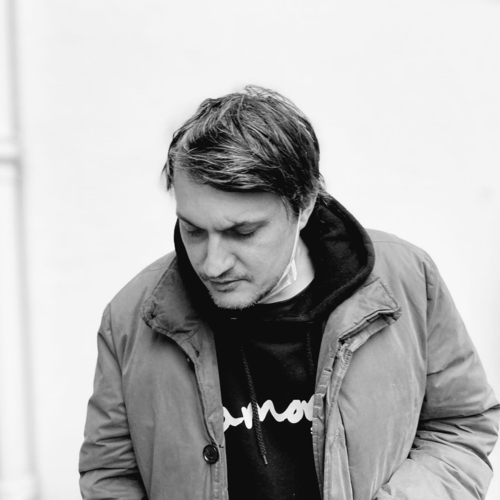 Born in Normandy (France), and now based in Paris, Benales has been honing his craft since the end of the 90s. An avid record collector and enthusiast of Techno and House - his DJ sets and tracks combine the raw, dark and deep elements of these musical forms with a firm nod in the direction of Detroit. He already played at Concrete, La Machine du Moulin Rouge, Rex Club, Batofar, Tresor and also Resident at 75021 Parties in Paris.

Two releases on SINO and Knotweed came out in 2016, also some remixes and another SINO released a new album "Element EP (PART 2)" in 2017.