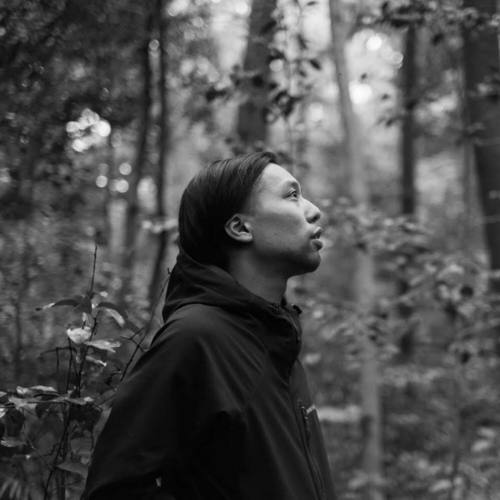 Masafumi Take [Katharsis] Born in 1990. Originally from Kochi prefecture, now residing in Tokyo. He started organizing his own nights in 2011 where he honed his dj skills. Playing anything from classic to cutting-edge tracks, his smooth mixing brings a unique tension and intonation to the ﬂoor through individualistic loops. By gaining his reputation through his dj sets and an insatiable pursuit of the techno scene led him to play regularly in Osaka as well as various venues in mid and West Japan. As an organizer he has brought over many prevalent modern techno artists such as Claudio PRC, Ness, Luigi Tozzi and Refracted, in order to evolve the techno scene in Japan. In 2014 he moved to Tokyo where he linked up with his main partner Kannabi to start the techno party Katharsis. In recent years his music production skills have ﬂourished, hence, set up the label Katharsis Recordings. The ﬁrst release is sprit 12 from the Label founder Masafumi Take and Kannabi. Also include Iori and Takaaki Itoh remix. He is recognized as the next generation to take up the techno mantle in Japan.