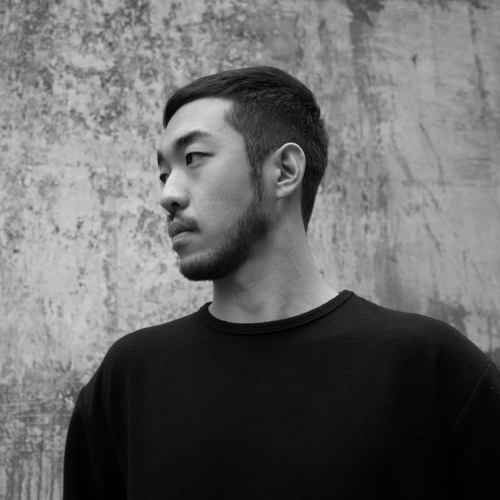 Scøpe, a Korean techno Producer / DJ and administrator of SCOPÁVIK​ Podcast, is now . Composition methods encompassing atonal music, experimental music, spectral music, minimal music and etc. that he had learned when he majored in contemporary music composition, and rhythmical elements of Jazz and Black music that he has had deep interest in since his childhood altogether largely influenced the music that he pursues now, and he is now on his way of establishing his own world of music with many remix tracks and EP releases.

His dynamic DJ sets almost push the listeners into trance by eliciting their subconscious movements with new grooves which rhythmical structures in each track organically intertwine with each other and incrementally accumulate into, and then all of a sudden lead them to a lyrical tone, thus presenting listeners with the type of joy that only techno music can deliver by creating an intersection between reason and instinct.