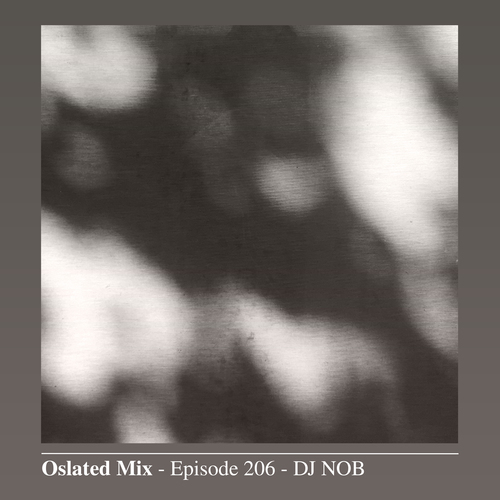 NOB first encountered club music in the late 90's, when a DJ bar was opened downstairs his home in Yokohama. The place, Sound Community DUB, quickly became renowned for its high sound quality, and this marked the starting point of NOB's DJ career. In 2005, NOB and the crew DJs / Artists founded their own original sound system, the KAMOME SOUND SYSTEM. Since then KAMOME has pursued to deliver irresistible sound experience, and worked relentlessly to refine each one of the crew DJs' skills. Nob is playing across genres from Deep Techno, House, to some kinds of music. Aside from DJing at clubs, NOB had played regularly in public spaces as a certified artist of the city of Yokohama with the sound system. NOB has played word wide from 2008.

He moved in Berlin in 2015 for doing musical activities, DJ and producing original tracks as well as editing rare tracks.