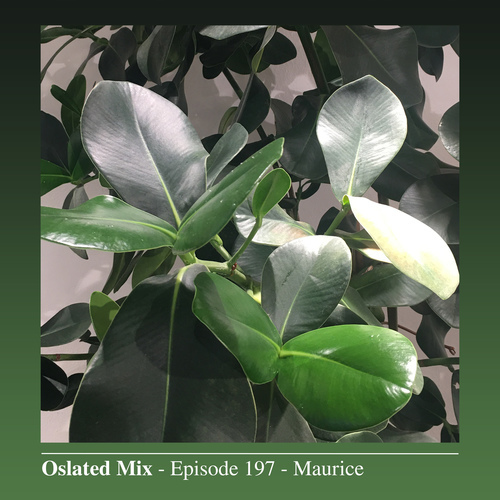 Maurice is a German curator, DJ and producer based in Tokyo, Japan. He's been navigating the Tokyo underground since moving there in the summer of 2012. In 2013 together with his former partner Luis CzG he formed LUMA, who presented their live techno set around Tokyo including spaces such as WOMB, the now defunct club Air and a special audio-visual show at UNIT Daikanyama.

Maurice has been active as a DJ in the Tokyo underground running his monthly vinyl only event M&M at Bar 53263 since 2018. He also plays regularly at a wide range of locations in Tokyo and has had appearances abroad at events such as Gamma Festival in St. Petersburg, Russia. His DJ style circles around a blend of minimal house, deep house classics and the deeper sides of dub techno.

As Artistic Director of MUTEK.JP annual festival of electronic music and digital creativity, Maurice is actively engaged in developing the Tokyo scene, as well as fostering it's international connections since 2016.