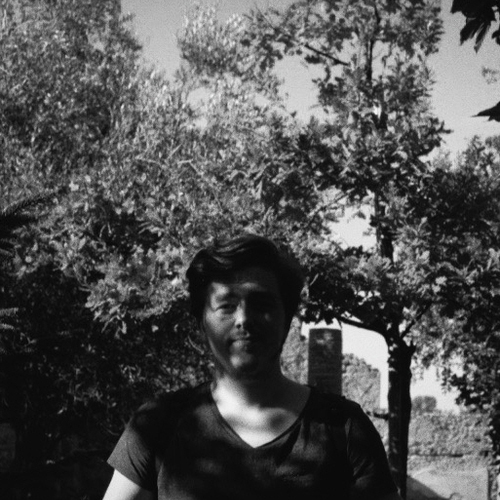 Samuel, born in and based in Amsterdam has been involved in the techno scene for several years. The Dutch DJ joined Monument first as a writer in 2017, which he was eager to do due to his increased passion for techno and ambient music over the years. Not much later he also picked up the mantle of MNMT’s head of podcast. Sam performed his very first DJ gig In June of 2019 at MNMT Festival, with a 2-hour melancholic ambient mix as the opening of the final day of the festival, to which he was overwhelmed with all the positive feedback. This motivated him to focus more and more on his development as a DJ. What followed were gigs in various countries in Asia, Europe and also United States throughout 2019 and early 2020.