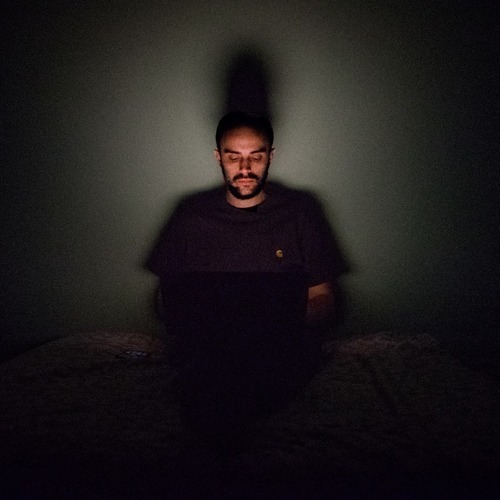 Surt is a project conceived by the mind of a young Italian producer who started developing his sound a few years ago.

His interest in music dates back to his childhood when his father decided that learning to play the piano was the best choice for him to start his journey.

During his adolescence, he worked as a DJ around his hometown, but at some point, he understood that producing and playing his own music was the way to fully express himself.

He debuted last year with his first EP on Northallsen Records. Soon after he followed it up with a second EP on the same label and then his this EP on Deepbass’ Informa Records called Quadripartita Ratio, a mapping of literary concepts with introspective soundscapes.