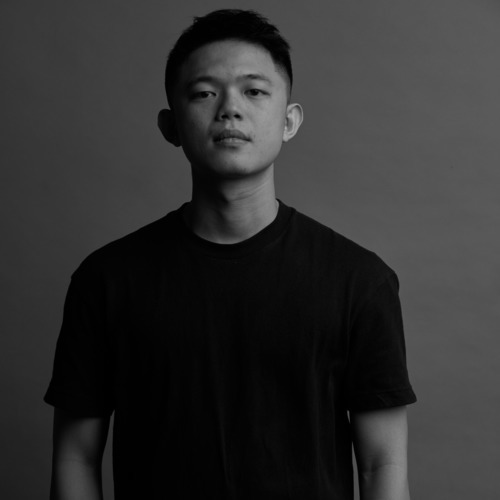 Andy Chiu was the resident DJ of Korner, an institution in Taiwan’s underground club culture. There he has been successful as a warm up DJ, bringing the crowds into the party mood or as the closing act, ensuring everyone dances their last energy out. More recently he held a series of all nighter, drawing large crowds, guiding them through the night. Through all of this, Andy has become a mainstay at the club and among its most lauded residents.

Inspired by various genres, among them new wave and post-punk, Andy delivers a sound that fluctuates between trippy and melancholic techno, raw energetic acid and dark ambient. With this he has been able to guide crowds through the night, leaving them in extase.