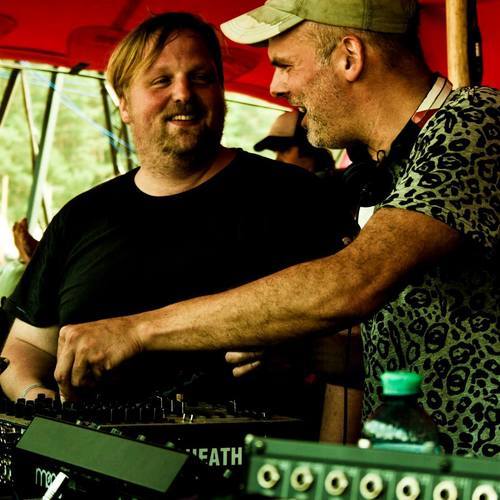 * This recorded club set was taken from their recent performance in northern Germany.

Sportbrigade Sparwasser are a veteran techno DJ Team hailing from Berlin, Germany. The project was created inadvertently in 2001 when MarC and MarK were employed organizing the now legendary Fusion Festival. They were spontaneously required to man the infamous techno after hour. After having recovered from the job, they noted a shared sense of music and a common vocation. The pair submitted an anonymous demo to another festival and got booked straight away. The name Sportbrigade Sparwasser was an ad hoc creation honoring the iconic East German footballer who scored the decisive goal in the only ever East vs. West Germany football game there was!! 12 years on Sportbrigade Sparwasser has been a steady player at festivals and in clubs all over Germany and abroad. The team is known and respected for its own heavy-footed approach to techno. The heavy beats and rolling rhythms are liable to create a hypnotic flow that lasts for hours and may erupt into surprising levels of energy even long after audiences´ feet have started hurting. To this end the two never got tired of unearthing those special musical bits and pieces that only come with a lot of digging - and years of collecting music. Nowadays the use whatever format the right music comes in - records, files, loops, samples. Sportbrigade Sparwasser started releasing music under their name this year by serving a remix for Seefunk rec. of Germany!