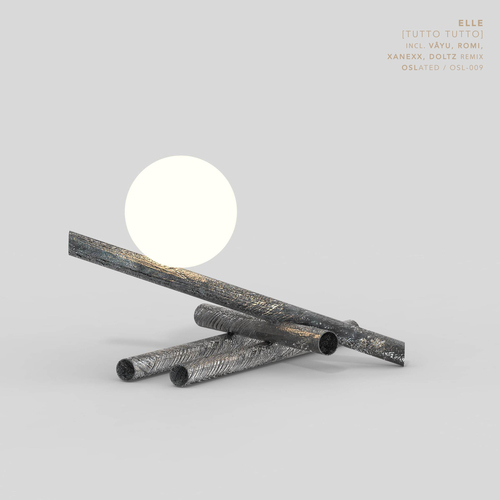 Elle is an Italian producer, characterized by a tribal and minimalist output. His music is a mixture of his influences, centered on textured and hypnotic rhythms that transport the listener to another dimension, starting from deep techno to move freely between different subgenres. He is endowed with an eclectic style dedicated to the creation of sound journeys with particular attention to live improvisation. He has released music on Hypnus Records, Annulled Music and other underground label. Recently founded his own ELLE label, focused only on recorded live tracks.