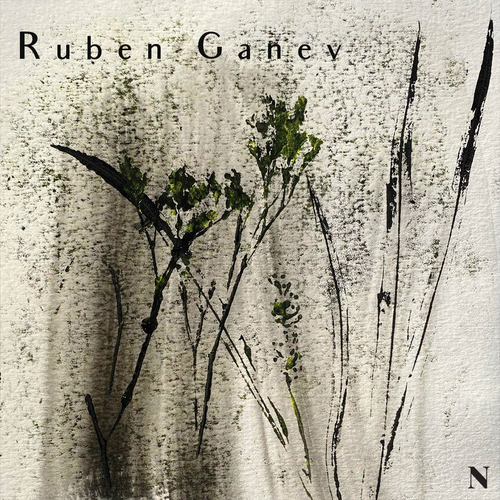 Ruben Ganev is a Bulgarian DJ and Producer currently based in Sofia, Bulgaria. Coming from a background of a family of musicians, Ruben’s life has been dedicated to music since the beginning. Growing up he received a music education, which made him open to experiencing and appreciating multiple genres, but the one that really made a difference and stayed with him was electronic music.

After discovering electronic music, Ruben became active in the local scene in Sofia, his hometown, where he was playing different events and working with one of the greatest organizations namely Metropolis. Driven by his strong interest and passion, he decided to make a move to London, where he studied sound design for a couple of years.

Between 2013 and 2018 he worked under a different alias – Beno San, which was heavily influenced by minimal techno and artists such as Richie Hawtin. Under this alias, Ruben has released for quite a few labels, among which is Justin James’ refused label. As his interest and experiences were constantly growing and changing, Ruben decided to make a move to Berlin, where he stayed until 2020 and had the chance to get deeper into the electronic music culture and sound.

Having played gigs across the UK, Spain, France and Germany and experienced in depth two of Europe’s major cities for electronic music, he really saw a big change in his musical taste, understanding of the scene and culture and of his own artistic path over time. This ultimately led him to discovering what he would like to achieve and the direction he wanted to take as an artist, and as a result he launched his new label mould.audio under his own name with the stellar debut ‘’Totem’’ LP which marked the beginning of a new chapter in his career.

A year later, Ruben Ganev and mould.audio are going strong and getting recognition and support from up and coming collectives such as the Dutch Eerste Communie, as well as established artists like Claudio PRC, Rene Wise, Developer, Takaaki Itoh, Luke Slater, Ben Klock, Etapp Kyle, Nihad Thule and Abstract Division.

Ruben Ganev’s sound can be described as very energetic and dynamic but still hypnotic. As a producer and as a DJ, Ruben always tries to maintain a certain groove and atmosphere which brings the listener closer to a club experience and awakens strong desire for relentless dancing and getting lost in rhythm. He recorded a podcast for me, where he included some of his own productions and showcased once again excellent mixing skills and his ability to deliver a quality high intensity experience with a hint of wilderness and hypnosis in it.