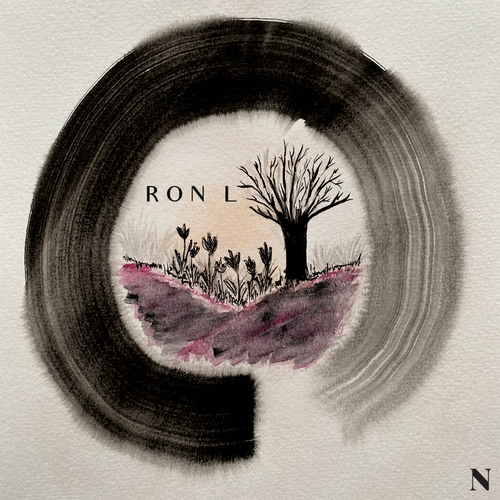 Jeroen van der Want also known as RON L, is a Dutch DJ based in Gouda, The Netherlands and a resident of the Rotterdam-based organization Embodiment.

Jeroen first established a strong connection with electronic music around 2015 when he started to actively go out and explore the local Dutch scene. Throughout this time he gradually got a very strong long-lasting feelings of belonging and fulfilment, which were a crucial part of his decision to become a DJ later on.

His first DJ set was at a rave organized by the Amsterdam-based Orphic crew, which was an absolute success and a turning point in his artistic intentions. It was then and there that he realized that he wants to be a performing artist and go beyond just enjoying playing music for himself. Soon after, more invitations came and he got to play for the Frameworks crew in his hometown, and later on at Embodiment at Perron in Rotterdam alongside Rene Wise and Somewhen.

At first Jeroen started off with a 2 deck digital set up, that allowed him to quickly understand the art of mixing and have more time to focus on track selection and establishing his own original sound. After some time, he came to a point where he wanted to break out of his comfort zone and create a much more layered mix. Nowadays, Jeroen is using the Pioneer DDJ-1000 controller, where he has the chance to work with 3 or 4 decks and express himself even more through complex intense atmospheres. Whenever he performs at a club, he prefers having Xone 92 as part of his set up, because to him this mixer and its features give him a feeling of being in full control, which in turn elevates his performance.

Inspired by artists like Speedy J, Luke Slater, Function, and labels like Dynamic Reflection, Pole Group and Illegal Alien Records, RON L has crafted a powerful blend of driving, loopy and hypnotic sounds, which is often best experienced during the peak time of the night. When listening to RON L you enter a highly dynamic world of euphoria, where you are unable to leave the dancefloor. In that way the young artist is able to best express himself and establish a connection with his audience.

To Jeroen being a resident of Embodiment means that he is in a trust-worthy environment, where mutual respect is a ground rule, and he feels supported to grow musically and push his limits, which in turn will allow him to give back to the community by sharing his knowledge. In the future, he hopes to get the chance to perform more all around the Netherlands, but also internationally.