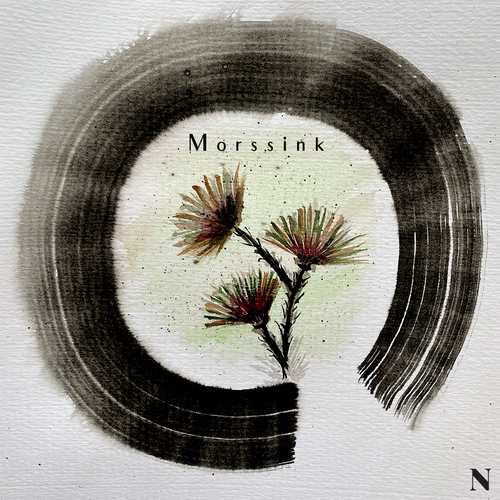 The 20th episode of the Nachtblumen Podcast comes as a celebration of the 4th birthday of the platform which was earlier this month.

Olivier Morssinkhof also known as Morssink is an up and coming Dutch DJ born and based in Tilburg, The Netherlands.Having gone through the entire spectrum of genres gradually while growing up, Olivier was introduced to electronic music a few years ago, which happened to be his final destination.

As the local techno scene in Tilburg isn’t so developed or big, Olivier was challenged to do a lot of discoveries on his own outside of a club environment. Understanding how a good set is built was one of those things. Tommy Four Seven has been one of his early inspirations, when it came to building a coherent techno experience.

Nowadays, it is the hypnotic sound that mostly characterizes Morssink’s sets. Heavily influenced by Pole Group, he has managed to find that sweet spot between raw, straightforward and hypnotic sounds. His output is always incredibly consistent, and when you listen to a Morssink set you feel like you are in a proper club environment.

In his mix for Nachtblumen, he really wanted to deliver a consistent story that demonstrates his skills, taste and love for the hypnotic sound. His appreciation towards my platform motivated him to bring his best techno set to date incorporating a lot of Nordic sounds and inspirations from this year’s Draaimolen experience.