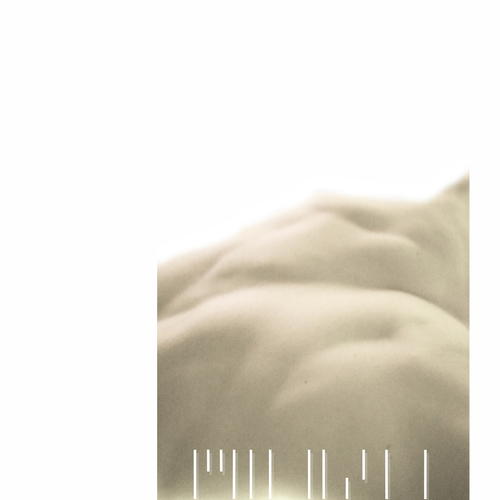 The giants of the pre-Christian mythology and religion of the Norse and other Germanic peoples are a tribe of spiritual beings whose power equals that of the two tribes of gods, the Aesir and the Vanir. Their character, however, is very different from that of the gods – and, in fact, the giants and the gods correspond to opposing, but intertwined, cosmological principles.