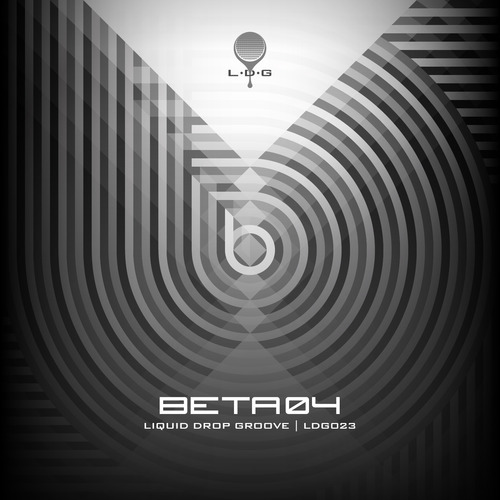 LDG's first release of 2021 is a re-release of “Marcus Henriksson / Unexpressed” which was originally released by YUTA in 2016 on the Goa Trance label.

This track was the result of YUTA's passionate request for a track from Marcus and was programmed using a plethora of hardware including the legendary TB-303. It shows a rare glimpse of Marcus' emotional side.

The B side includes a minimal techno rework by Yuta Chaya, a unit consisting of LDG label owner YUTA and Sancho Meiso Chaya.