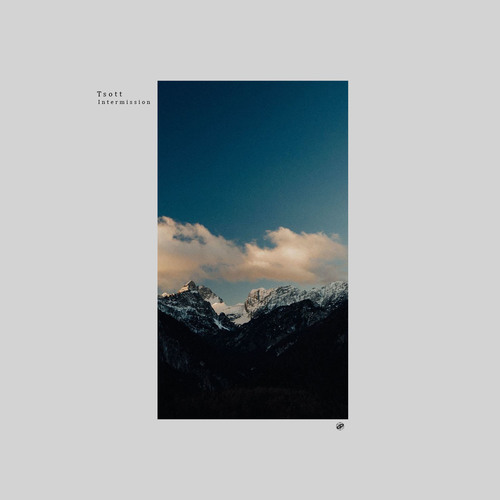 When the sounds are matched and the ideas reach a single point of appearance, they make us feel each resonance and texture, creating an advanced guideline point in the mind of each human being in order to understand that sonority is the appearance of consciousness within the human sound for the release KV033 created by Tsott [Tbilisi, Georgia] called Intermission.

Within this new reference our dear Artists and Friends Aquiver [Italy], Reʌenänt [Mexico] and Red Noise [Colombia] show us that creating a remix is also intervening in each point of sound that is created in this atmosphere.