Labels
IO
In The Dead Of Night 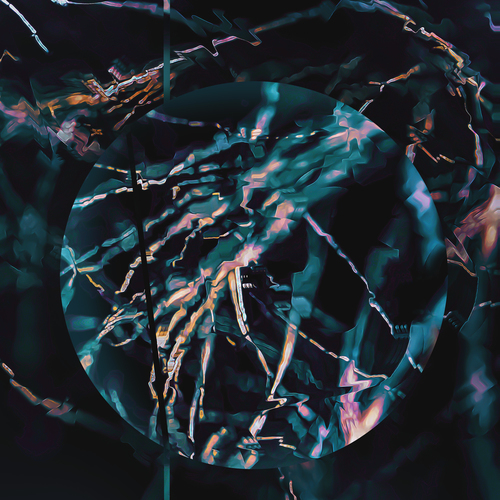 For her first release, Polygonia delivers 8 dark and dreamy tracks for the Munich-based label IO. Aptly named “In the Dead of Night,” the album undulates, first leading the listener carefully through a lush forest of ambient sounds before veering into the polyrhythmic techno track “Mogui”. A visual artist herself, Polygonia’s tracks have a visual quality, bringing to mind organic and mechanical imagery as they pulse forward, outward, inward... “Lost Sense” could be a dystopian film score, and “Quiet Turmoil” gives the sense of a thrilling and unnerving chase. “In the Dead of Night” finds a home in the deep techno family of IO.

In The Dead Of Night

In The Dead Of Night