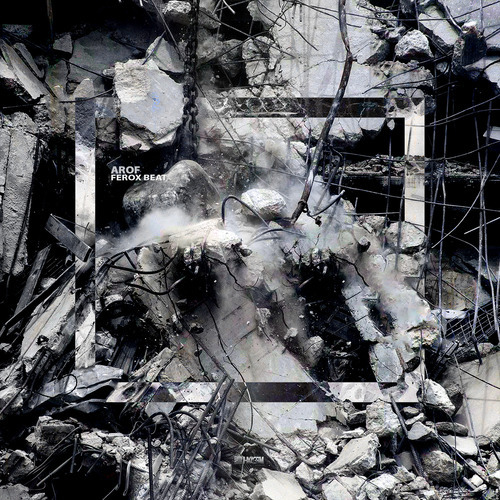 Arof is the new alias of the Chilean artist John Plaza, who recently debuted as Arof on Legast Records label. As John Plaza he has released on labels such as BAHN Records, Fur:ther Sessions or Dorian to name a few, and has already visited the best clubs and venues in his country.

His speciality is merciless techno, fast paced and rugged, aimed for the peak time on advanced dance floors.

Along five cuts he expresses his personal vision of electronic music, starting with Tensio, made of relentless beats and linear synthetic components running at high speed on a hypnotic arrangement.

Metabeat follows the broken beat path this time on a more profound approach with epic synths and floating pads creating a massive after hour anthem.