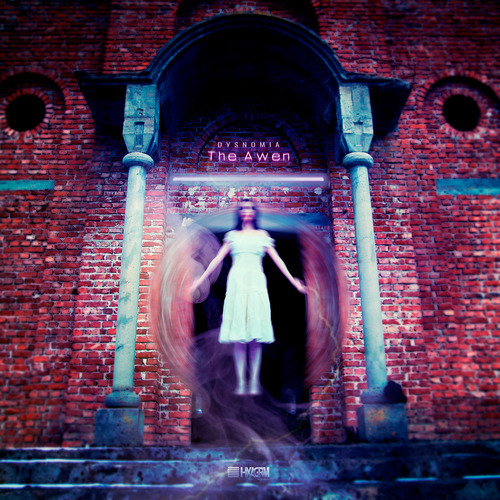 We want to welcome The Awen to our roster, this artist from the north of Spain brings us 5 cuts of fully detailed cosmic and intense Techno.

Dysnomia leads and start the release, a really effective obscure and enigmatic tool.

Spectral starts up evenly to the previous one but stands out in terms of evolution of the tension during the whole cut, dynamic artifact.

Algorithm starts similar to Chaotic, in this case hypnotic synths and evolving percussions create an alive and deep vibe, another cosmic techno exercise to close this release.

Promotion and distribution by Envelope Structure. 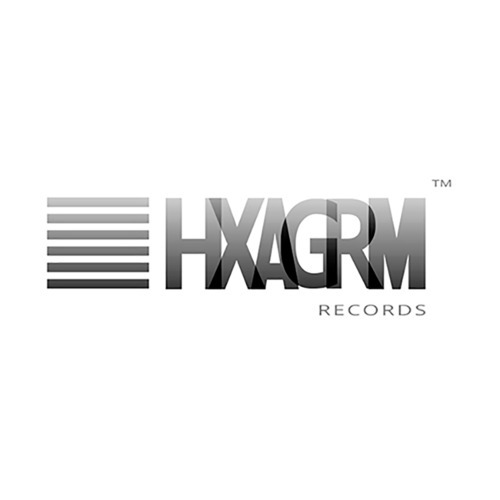