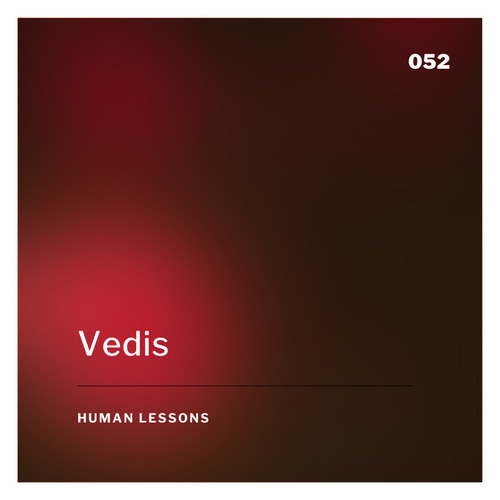 This is " Vedis- Live set at Seed, Mo:dem Mutations V1"

Coming from the Land of the Sun, Klara is a prominent artist creating her mark on the global psychedelic, deep and hypnotic techno scene. Her musical talent blossomed in early childhood and nourished in a classical music school as a soprano singer. After mutual band attempts as a teen, she returns to her psychedelic roots, rediscovering a new sense of meaning between the technological and organic realms. She started her DJ-ing career as a resident of the all-girl techno crew Code XX's events in 2015 and is responsible for some of the most forward-thinking electronic sounds coming from North Macedonia. Two years later she starts producing and soon after presents her music in various authentic concert settings such as an ambient live act in a Planetarium, AV concert in the Macedonian philharmonic hall, 18th century church, various regional and international festivals and warehouses with her techno live act. The desire to transform nature’s vibrations into sonic soundscapes is an inevitable part of her journey which may be perceived through her creative work. With her comprehensive DJ and live performances, highly induced by her deep philosophical background and psychological practice, Klara has grown into an artist able to bring a special kind of transcendental state to each of her shows.

She has recently appeared with her original works on VA compilations for Warok Music, Charybdis, Deep Electronics, as well as presented some of her yet unreleased music on the Hypnus Memoirs.

Inspired by her ambient project Vedis, she collides those two worlds and brings the Lasya Project to life. Hosting a monthly show focused on atmospheric music in a local online radio, she started inviting artists and labels to showcase their work.