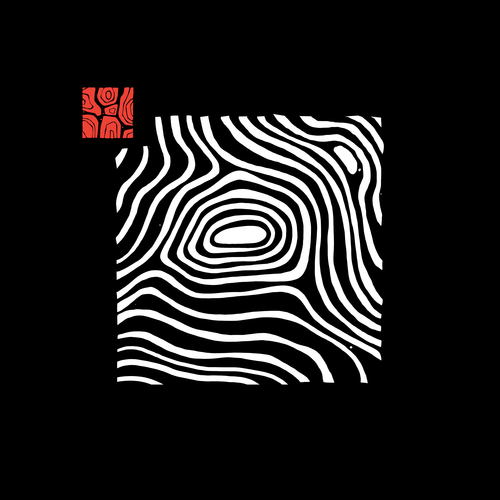 Zemög's first release fully focused on Ambient and Dub 'Nature Chants' immerses us in its deep connection with the nature that surrounds its territory. Arpeggios and generative bass lines, deep suspended pads with synthetic noises, natural textures from modified field recordings, granular sound design, Pacific guadua (Bamboo) acoustic instruments such as the Marimba and the Guasá. And a bit of pure tribalism that is never lacking in his productions. Accompanying the original compositions is the remix by Canadian talented Segue who has adopted 'Hiking in Chicaque' giving a final touch to a totally diverse album in search of opening the mind to the imagination from anywhere. It is a trip to the sonically unexplored Colombia.

Artwork by Off T