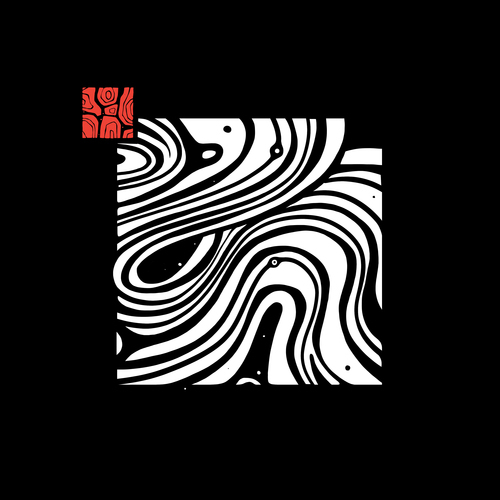 Forest Shadow is an interpretation of a recurring dream.

The story of a contemplative journey in the the forest shadow walking towards the dawn's light.

A new period in the Owl's productions, he added a more organic touch accompanied by modular experiments as well as a coherence in the evolution of the album.

Produced by Pierre Nesi aka Owl

Artwork by Off T