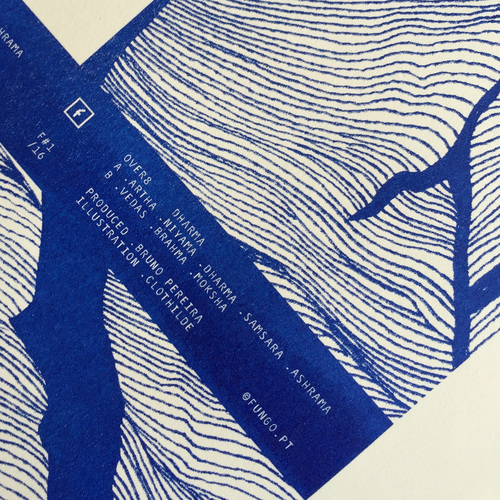 Dharma is Over8's most experimental and downtempo work, a natural result of the maturation of influences accumulated over the years. On this album, the last under Over8's pseudonym, the musician searched for a translation for the music he produced, with mystic traces, almost as a sound bridge between esotericism and traditional human perception.

Over8 is Bruno Pereira's musical project focused on dub techno. The artist is a portuguese-american living in Lisbon. His music is atmospheric and inclusive, with drag and melancholic rhythms.

Dharma is the third album of a ten-year career, during which he released by Redukt, Login Records, Bzoing, Al Dente Records and Mischkonsum Records.