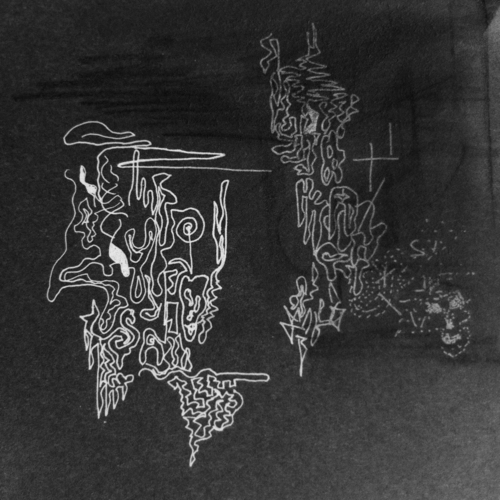 The album Kobekin consists of pieces by Russian composer and pianist Vladimir Kobekin, which he dedicated to his daughter and cellist Anastasia Kobekina. Through its release on Feral Note it will also be available online, additionally to its CD release earlier this year (Artservice Moscow). With her virtuosic playing Anastasia Kobekina embodies the atmosphere of Russian villages (Summer Evening with a Cuckoo, The Town Romance), the rhythm of ancient poetic stanzas (Sappho) as well as the composers characteristic romantic and melodic lines (Gallardo, Allegro Romantico, Bolshoi Raspev) and short stories (The Ship of Fools, Satyr and Nymph).

"Music of my father has always played a very special role in my life. The first pieces he wrote for me when I was just 6 years old and since then I performed quite a few of his works. I had the idea to record his music with him a long time ago. I think these pieces fully represent the musical style of my father, his passion to melodic lines, his wish to tell a story within even a 3 minutes long piece. Some of them, e.g. Sappho, I played since I was a child; some - "Satyr and Nymph", "Allegro Romantico" und "Bolshoi Raspev" - are premiered with the release of this recording.“, as Anastasia says about the album.