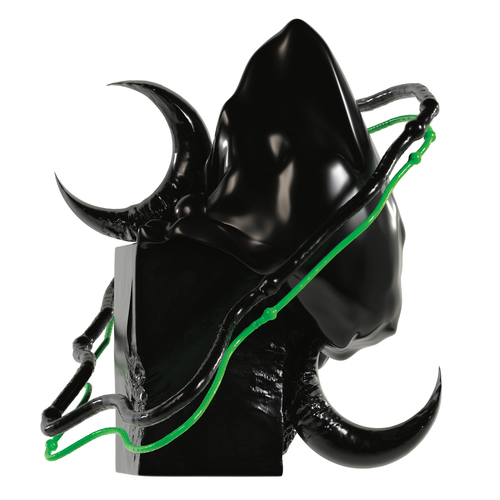 The title track sets the mood, combining dispersed industrial overtones with broken, unconventional grooves – a blueprint that anticipates the architecture of the entire EP.

Voiski then reimagines PadreMadre as an intricate crescendo, with new elements emerging, scattering and finally coalescing in a vast, cohesive soundscape.

Written and produced by Luizar

Mastered by Neel at Enisslab in Rome 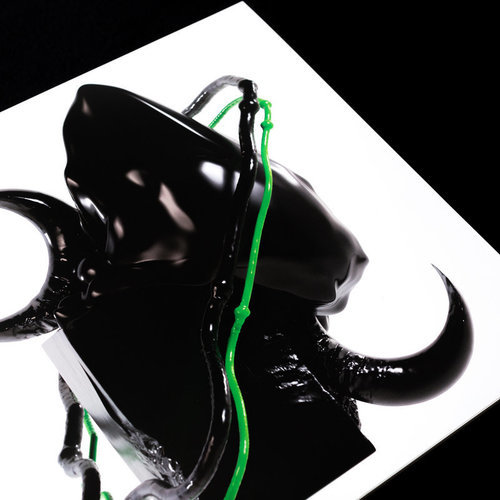 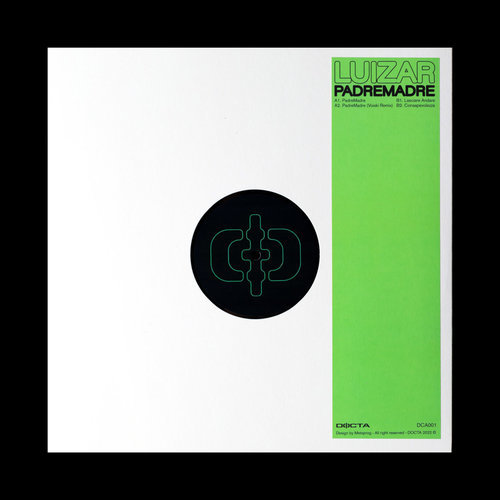