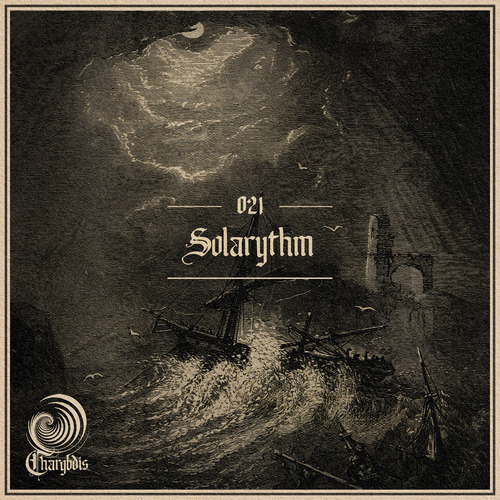 The next chapter of our “Circulating Waves” series is opened by our french adept Solarythm.

When we first got to hear Solarythm’s uniquely creative approaches to deeper Techno it was immediately clear, that we need this young guy and his music on our label. Since then he released an EP, several single tracks as well as remixes with us, which are driven by rolling, warm basslines, mental grooves, floating, hazy atmospheres and a rhythm section which is just on point. Originating from a psychedelic trance environment he definetly knows how to craft beats that hypnotize people and transport them into dimensions far, far out. His outstanding and idiosyncratic production skills also got him the attention of other imprints like Melifera and mimoton, where he released some of his works as well.

His contributed mix consists of a selection he also played at Ethereal Decibel Festival and is nothing less than a two-hour epic odyssey exploring the many different sides of his rich musical taste in Deep Techno. It invites you on an introspective journey through psychedelic and ambient sounds that put the mind in a state of trance.