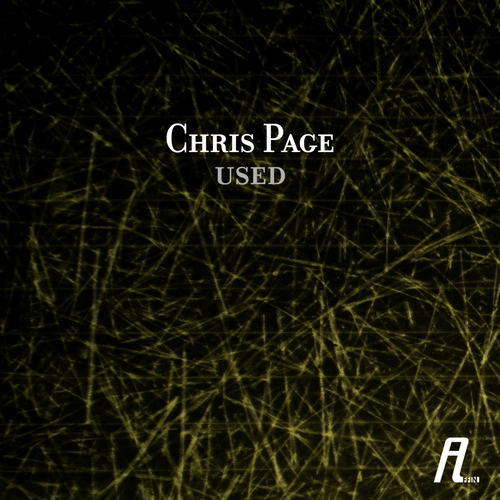 After his debut on Affin last year with Busker, Chris Page returns with the Used EP. While the Busker EP played around with dubby chord stabs, Used is an altogether darker beast. The slowly-building, gentle acidic groove of the title track sets the tone of the release. Tatoo follows up proceedings with an overdriven bassline, which simmers away underneath convulsing distorted stabs. Finally, Affin welcomes Mattias Fridell. Here he makes his first appearance for us with his remix of Used. Taking the original and dimming down its lights, to produce a moody, atmospheric slice of rolling techno.